This conference is an opportunity for CHWs, CHW allies, and CHW supporters to come together for a day of networking and education and to learn more about Community Health Worker (CHW) initiatives and workforce development in South Dakota.

This conference is offered at no cost this year due to grant funding made available to the South Dakota Department of Health, Office of Disease Prevention and Health Promotion.

Cost: No Cost to Attend

Click below to register for the 1st Annual Community Health Worker Conference.

Click below for a detailed agenda for the 1st Annual Community Health Worker Conference. 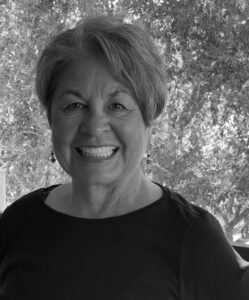 Michelle Archuleta serves as a public health advisor with the Division of Clinical and Community Services in the Indian Health Service. She is currently the National Consultant for the Community Health Representative Program. Michelle has an extensive background in community health spanning 20 years across IHS at the regional and national levels. Prior to her work in public health/community health, Michelle worked in the field of sport, recreation and physical education at the collegiate level. Michelle is a Mima, and an enrolled member of the Lone Pine Paiute-Shoshone Tribe. She has studied leadership and change at Antioch University. 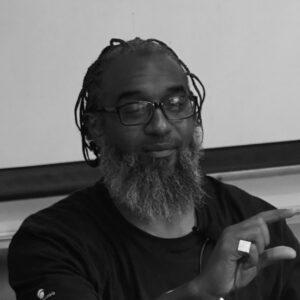 Abdul Hafeedh bin Abdullah was born and raised in San Bernardino, California during Americas war on drugs and subsequent mass incarceration era.  After being snatched into the whirlwinds of California’s gang and street culture, Abdullah first experienced incarceration at age 9 and by age 17 he was sentenced to prison as an adult for 8 years. While incarcerated Abdullah was inspired to shift his world view and began to tenaciously pursue a journey of self and community healing and restoration.

In 2011, Abdullah was introduced to the CDC funded Multnomah County Health Department (MCHD), Striving to Reduce Youth Violence Everywhere (STRYVE) initiative. Abdullah co-lead a successful implementation of the program and in 2017 he adapted and began to implement a community-centered and community-driven version of the MCHD STRYVE program inside North Carolina Cape Fear Region.

Abdullah is the Executive Director of Quality Life Blueprint and Founding Executive Director of Sokoto House (Cultural Hub and Community Development Center). He serves as the Co-Chair for the American Public Health Association (APHA) CHW Section Policy Committee and is co-leading with Rumana Shams Rabbani on the APHA policy proposal A Strategy to Address Systemic Racism and Violence as Public Health Priorities: Advancing CHW’s as Racial Equity Advocates and Violence Prevention Professionals. Abdullah also works closely with key executive staff within the CDC’s Violence Prevention Division and several other violence prevention, public health, and CHW professionals across the country to advance the CHW Violence Prevention profession.